Erasmus+
“This project has been funded with support from the European Commission. This publication reflects the views only of the author, and the Commission cannot be held responsible for any use which may be made of the information contained therein”

The creation of this project was motivated by the fact that a considerable proportion of wrestling athletes in all age groups are facing with injuries and their consequences during training and competition. Wrestling is considered to be one of the most physically demanding sports in high school and college athletics. The sport of wrestling dates back to ancient times as one of the original Olympic sports supporting that is a European grassroots sport. It is popular among adolescents because participants of equal size can compete against each other. It is one of the few sports in high school where it is an advantage to be small and wiry. However, despite the documented health benefits of wrestling sport participation, wrestlers are at risk for sports-related injuries. 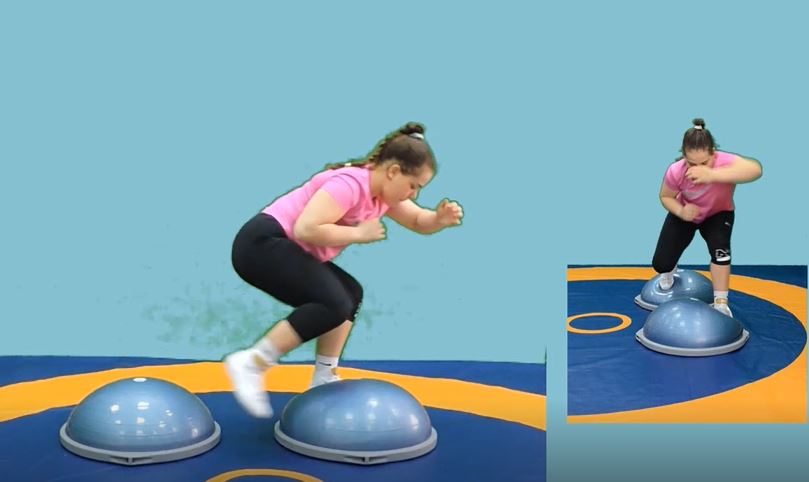 Notably, wrestling injuries account for the second most frequent sports injuries after football (Centers for Disease Control and Prevention, 2006). It is a fact that common injuries sustained in wrestling related to musculoskeletal strength, flexibility, and skill level. Agel et all (2007) examined data of the National Collegiate Athletic Association Injury Surveillance System on collegiate wrestling over a 16-year period and found that wrestling had an injury rate of 9.6 injuries per 1,000 athlete exposures. Additionally injury percentages were similar among the 10 weight classes (Agel et al., 2007). 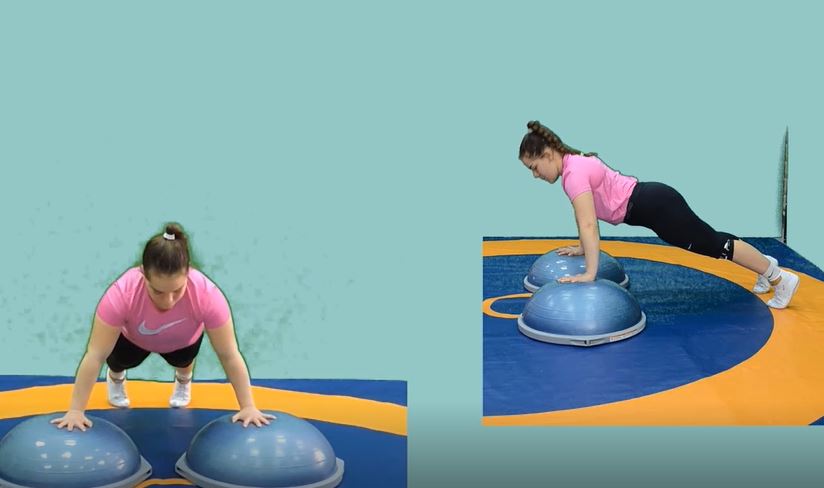 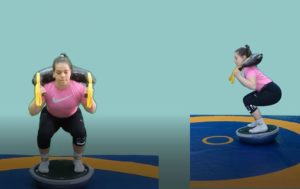 Also, to properly design an injury prevention program one should take into account some parameters, which are subsequently analyzed, such as injury characteristics, mechanism of injury and information about the sport physical demands.Based on this consideration Gioftsidou et all (2015) designed a warm up prevention program for young wrestlers which is needed to expand and to enriched with a variety of targeted wrestling exercise drills of the in order to help wrestling trainers and athletes in all levels, group ages and sexes to prevent wrestling injuries. These exercise drills will be a part of the daily training routine. 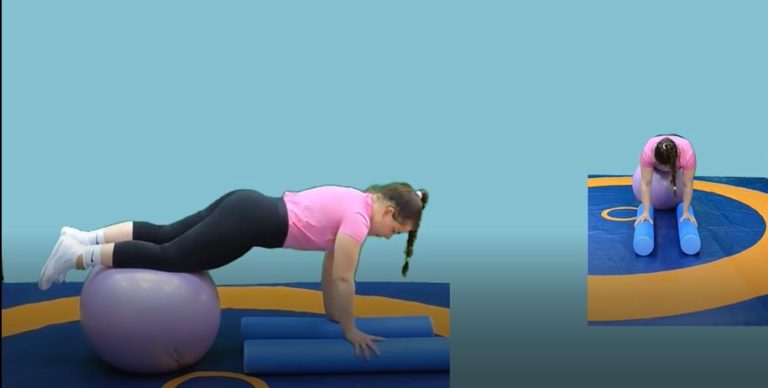 On the other hand, body weight control is an important issue in wrestling because the current body athlete’s weight determines his competition level. For this reason, wrestlers often lose large amounts of weight in a short period of time and fluctuations in their body weight may occur frequently throughout the season. Also, information provided by a qualified professional can minimize misinformation and wrestlers should understand the basic principles of nutrition, dehydration and proper weight loss methods (Caine & Maffulli 2005). Thus, the education for proper regulation of wrestling athletes’ body weight by the training and medical staff is crucial because the inappropriate weight lost (as weight cutting) is also a potential risk factor for injury (Halloran 2008).

“This project has been funded with support from the European Commission. This publication reflects the views only of the author, and the Commission cannot be held responsible for any use which may be made of the information contained therein.”